The Stuart Weitzman brand Cha Cha and Cha Cha 2 boots come in black or white vinyl with quilted nylon shafts and were sold in girls’ size 13 through size 5. The boots have zippers with gold-tone SW logo zipper pulls on the inside side of the boots. The model name and size is printed on a white tag inside the top of the boots.

Consumers should immediately take the recalled boots away from children and return the boots for a full refund. 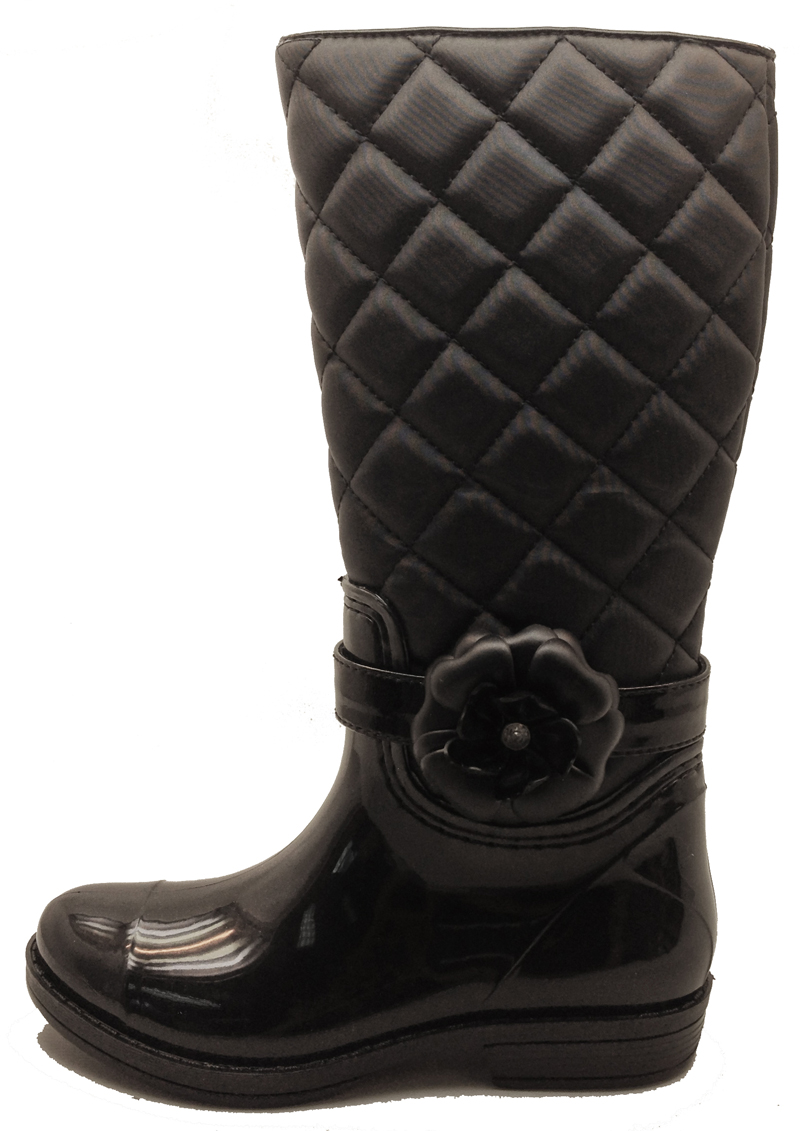 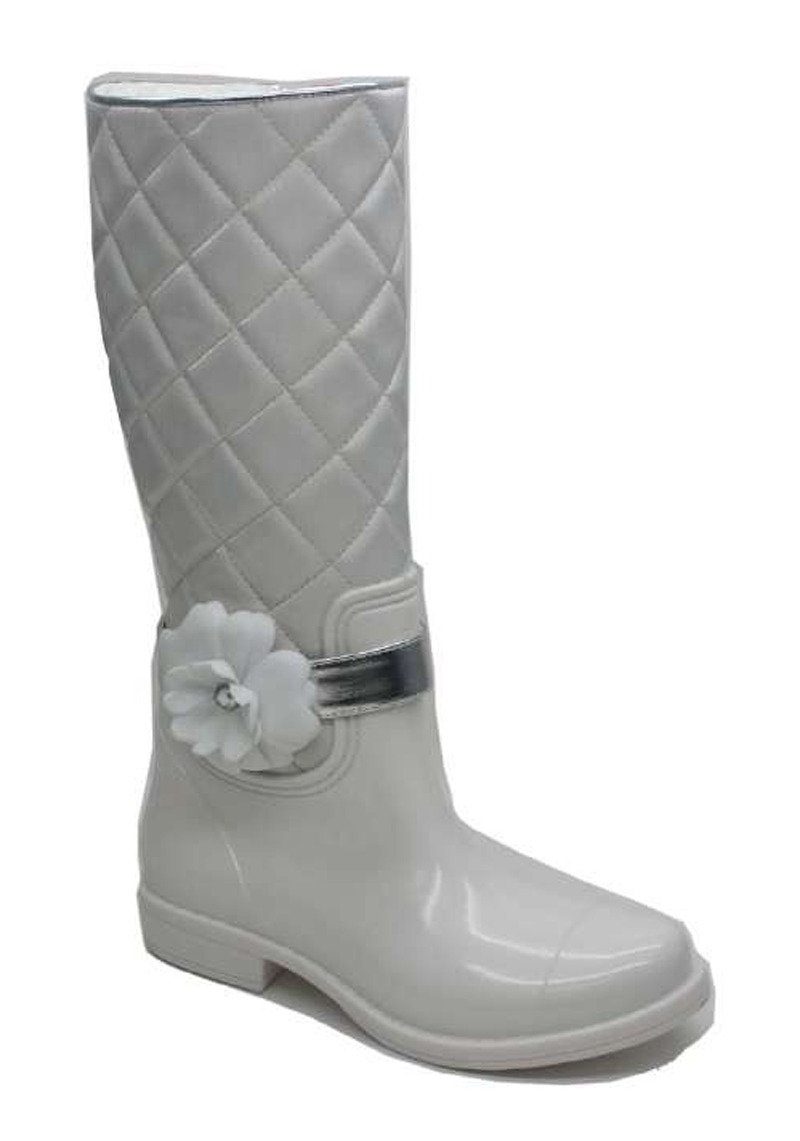 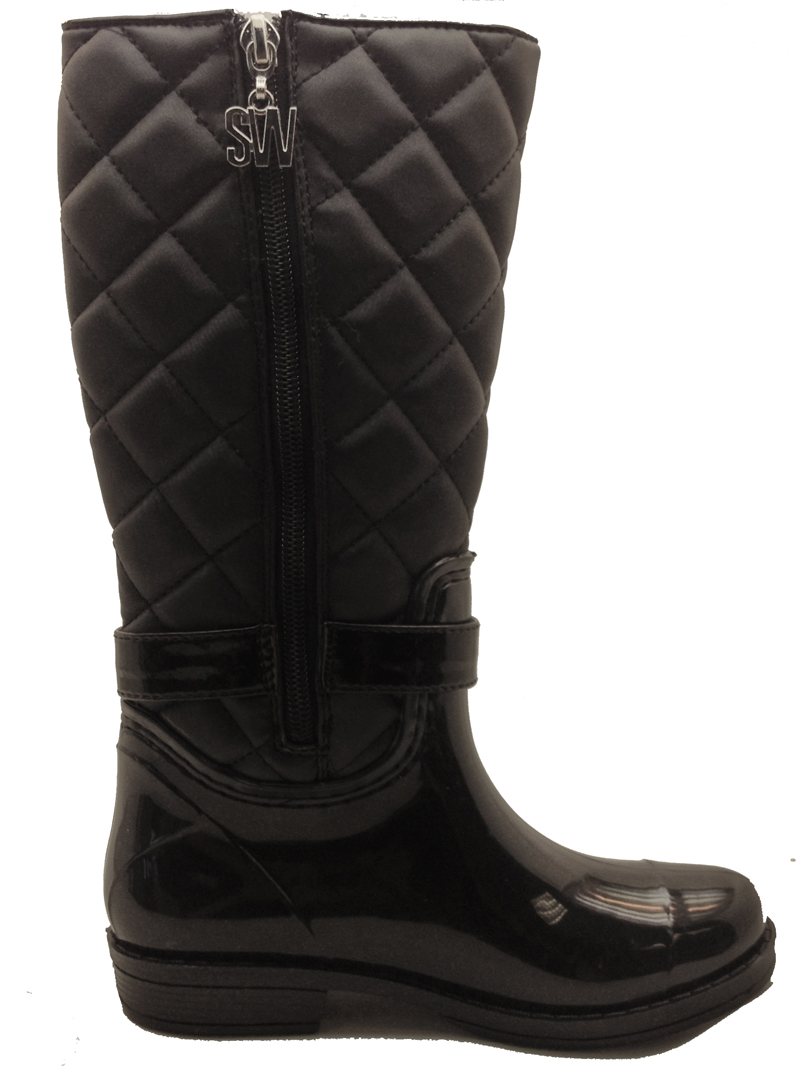