This recall involves Liquid Force Response kiteboard control systems from model year 2015. The control systems are comprised of a light-weight control bar to control and depower the kite, a set of flying lines and a harness loop (chicken loop)/quick release mechanism. Recalled units have a solid orange release hood and the words “RESPONSE RELEASE SYSTEM” are printed on the black loop. The release hood on replacement systems is orange and black or yellow and black.

Liquid Force at 800-820-7781 between 9 a.m. and 5 p.m. PT Monday through Friday, or online at www.liquidforcekites.com and click “Technical Service Bulletin” for more information.

Recalls From Other Countries 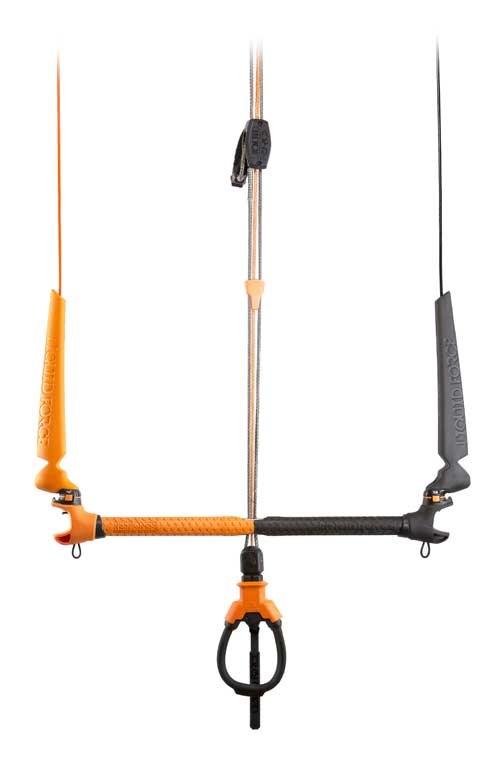 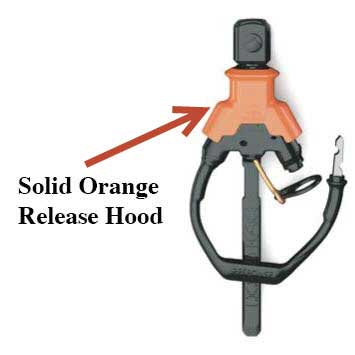